President and Chairman of Council, ESPCH

DSc (hc) DHSc (hc), I act as Senior Vice President/Secretary General, and then we have 4 Vice Presidents, one for each UN-demarcated sections of Europe: Western Europe, Northern Europe, Eastern Europe and Southern Europe. It is the vice presidency for Southern Europe that currently lies vacant. The responsibilities are not onerous. Principally, a vice president acts as an Ambassador for the Society within his general geographical area, raising awareness of the Society’s existence, soliciting new memberships where possible, and he takes an active part in the general governance of the Society, providing suggestions for strategic development, etc. The President and I would of course be honoured if you would consider stepping into into this role, joining the other Officers in moving the Society collegially forward. Officers of the Society automatcally become members of the Editorial Board of the European Journal for Person Centered Healthcare (EJPCH), the official journal of the Society. 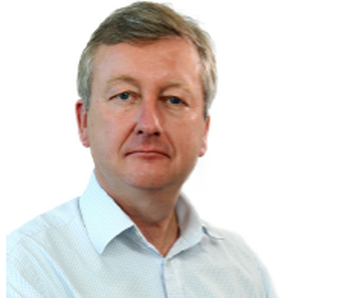